Why Is The Solar System Unique? 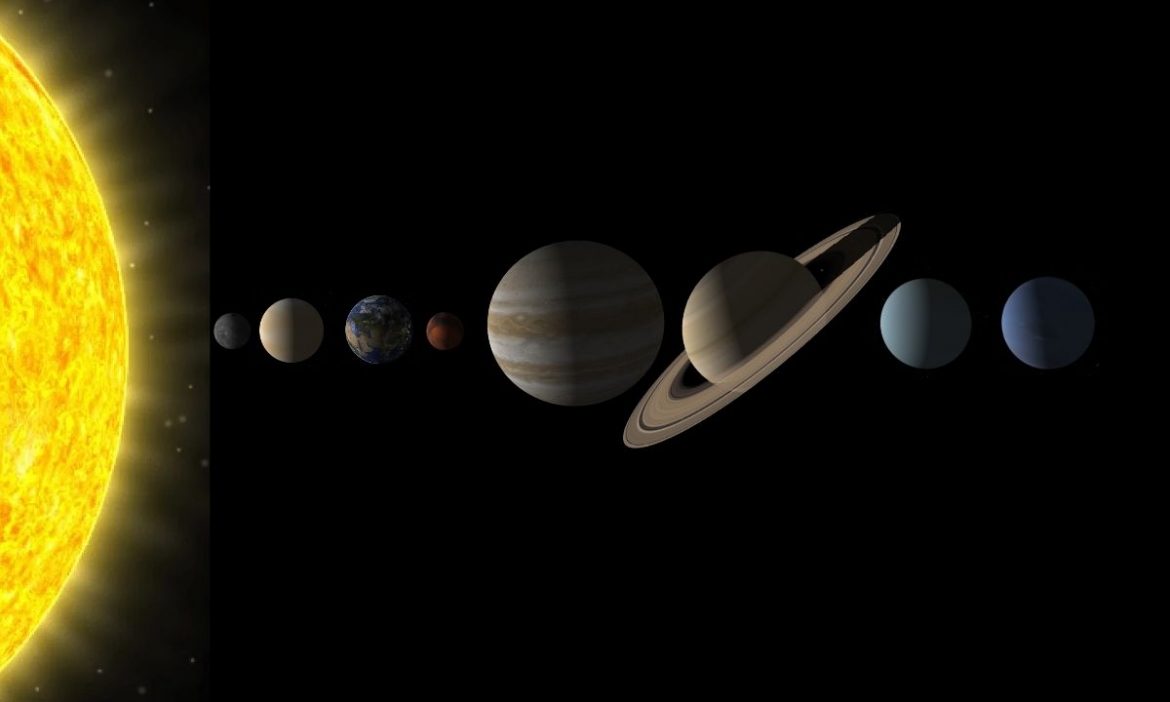 The Strange Things the Solar System Has

Some unique things exist in the Solar System, and the most notable one is the planets’ arrangement.

Surprisingly, the fact that all inner planets are rocky and all outer planets are gaseous makes the Solar System unique within our galaxy. What’s more, the rocky planets are tiny compared to gas giant planets, and there should be something in between.

If you think of how massive Jupiter is compared to how tiny Mercury is, does it feel strange? In fact, the largest planet in the Solar System is thousands of times more massive than the smallest planet in our Solar System, and the ratio is possibly larger than most other planetary systems!

Things that the Solar System Doesn’t Have

The most things that make the Solar System unusual are what it doesn’t have, and we’re talking about common types of planets. Firstly, if you look at the sizes of the planets in the Solar System, you’ll notice a large gap between Earth and Neptune, and we discover a lot of super-Earths and sub-Neptunes, which are the planets in between! In fact, they account for at least 30.8% of all exoplanets found, which are one of the most common sizes for an exoplanet!

Furthermore, there aren’t any planets orbiting within the orbit of Mercury. A lot of planetary systems have planets orbiting very close to their stars. That includes hot Jupiters, which are gas giants that orbit its star once in only a few days. Moreover, the planets in the Solar System are relatively separate from each other. In fact, the outermost of the 8 planets orbiting Kepler-90 is only about 1 astronomical units from the Sun, meaning that it’s much more compact than the Solar System.

At first, Jupiter was literally on its way to become a hot Jupiter. The gas giant started its formation 3.5 astronomical units from the Sun. It migrated slowly to 1.5 astronomical units from our star, which is the current location of the red planet. The migration is due to some particles slowly exchanging their angular momentum with Jupiter, causing the orbit to sink toward the Sun.

At that time, Jupiter’s gravity swept most materials in that location into its gravity well, causing Mars to be much smaller than what it supposed to be. This also kept the rocky planets small, preventing any super-Earths from forming.

Why didn’t Jupiter keep sinking toward the star until it becomes the closest planet? That’s because of Saturn, which is the second-largest planet in the Solar System. When Jupiter migrated to one point, the gases between Jupiter and Saturn cleared, and they start migrating backward, getting further away from the Sun. That also explains why the Solar System doesn’t have any hot Jupiters.

Today, we discussed the reason why the Solar System is unique and the trajectory of Jupiter that potentially caused it. As more exoplanets are discovered, will the Solar System seem to be even weirder or more normal? Let us know in the comments.

Why Planets Dance Gravitationally — An Introduction To Orbital Resonance

Neutron Stars — One of the Craziest Objects...