How to make a flight a success? (Part 2) 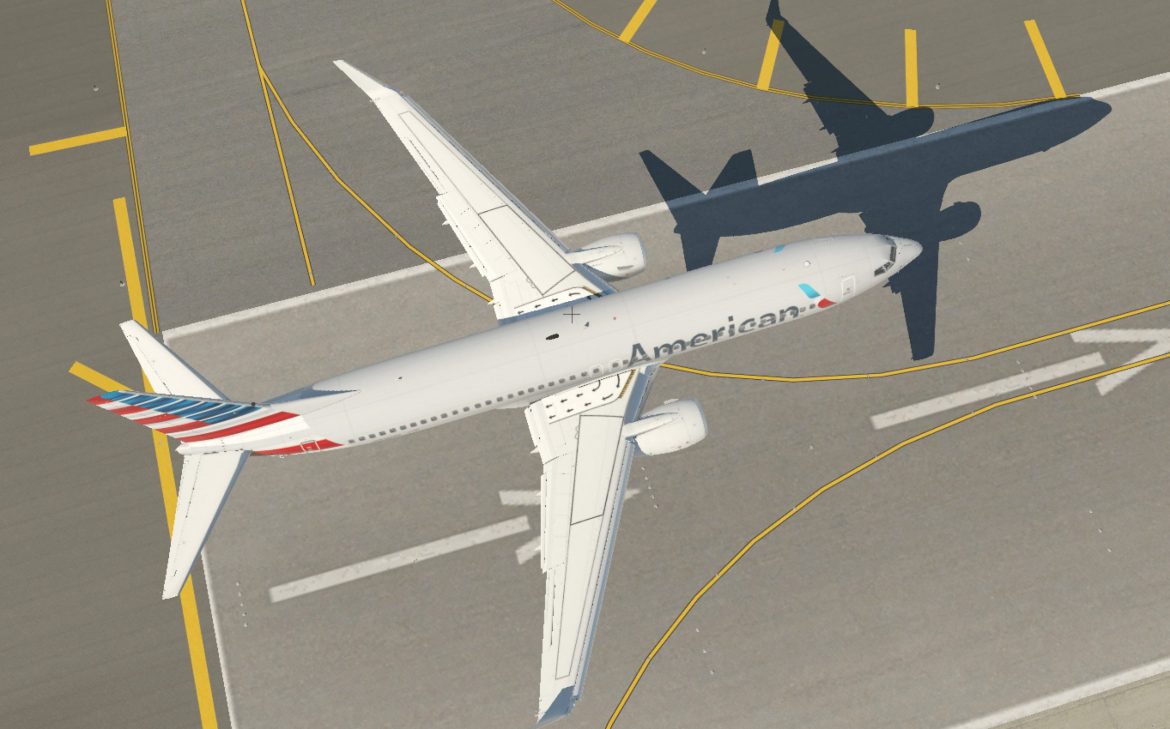 Last time, we’ve talked about the steps needed from the preparation to climb. Now, we’ll tell you about the rest of the flight.

The plane reaches the cruising altitude, and there’s no need to wear a seat belt. Passengers are starting to go to the toilet and stretch their muscles. Have you ever wondered that pilots can be not vigilant in the middle of the flight? That’s because of the autopilot, controlling the trajectory of the aircraft. Of course, there may be errors that the autopilots can’t realize, so at least one pilot must pay attention to the parameters and take actions if necessary.

The cruise stage is the longest stage of any flight. The plane is in its cruising altitude above the clouds, and people might be bored at that time. But, there is still something that can catch the passengers’ attention, or even think they are about to die. Well, we will talk about that in the Emergency section.

When the plane almost reaches its destination, pilots start to prepare for landing. The airframe starts descending in the air, and the seat belt sign starts appearing. Pilots need to align right at the city so that the plane won’t miss. Meanwhile, they have to manage the descent rate and not to crash onto another place.

Then, 8 minutes before landing, people need to be attentive to what’s happening on the plane, like the 3 minutes after takeoff.

Landing is the most dangerous section of the flight, like the takeoff. At that time, you will see the flaps opening if you sit in a window seat. That’s because pilots need to do that to increase lift and avoid a crash landing. It also increases drag and decreases the stall speed, making the landing as slow as possible.

Then, is the plane prepared to land? Not yet. We need to deploy the landing gear. A 767 couldn’t deploy the gear in an accident, causing damage to the airframe that it was scrapped after the event. Also, if the plane got too low gear-up, the annoying pull-up warning would sound.

Although the plane is generally ready after these 2 steps, there may be something on the runway, so a landing on it is not welcome. If that occurs, the pilots will initiate a go-around. In fact, pilots often learn this skill as a touch-and-go landing, where the plane makes contact to the ground when the nasty thing was discovered.

When pilots perform a go-around, the engines suddenly runs at full power so that the plane can climb. The flaps and gear are up afterwards, and the aircraft flies around the city, waiting for a clearance. It is better not to bump into another plane while landing even though go-arounds cause delays.

Although it is quite rare, emergencies sometimes happen. Have you heard the V-speeds from the last part? Pilots may need to perform a rejected takeoff in case of an emergency. And that’s where V1 matters. If the speed is higher than that, the plane will not have enough runway to come to a stop. Then, if the speed is below V1, feel free to abort a takeoff in case of an emergency.

Have you ever wondered why twinjets have the most extended range of all commercial ones? Well, a plane needs to be able to climb with only one engine, giving the twinjets extra range and performance at the same time.

Also, what you worry about the flight the most is turbulence. Don’t be unhappy about that, although it is uncomfortable. Pilots have every training to deal with that, and is probably not even an emergency unless passengers got injured.

What pilots worry about is an engine failure, which is both rare and perilous. But pilots have a lot of procedures that help to land safely with a malfunctioning engine. So, no worries. In fact, due to the careful design of airframes and the rigorous training of pilots, air travel is the safest mode of transportation. The possibility of dying in a plane crash is one in 11 million, but don’t forget the safety instructions — they can save your life in an emergency! After all, you only had 90 seconds to get out before the fire burnt through the plane.

Is it really a way to do that? Not yet. A full book required for pilot training is hundreds of pages long, and it is not convenient to post that extensive articles on the Internet. But, it gives the basic idea of what a successful flight looks like in the pilots’ angle.

How to make a flight a success? (Part 1)

What if all people on Earth flushed simultaneously?

How to Measure the Altitude of Aircraft And...

Why Are Small Planes More Vulnerable than Large...

The 737 MAX is about to resume flying!

What if you were involved in a plane...