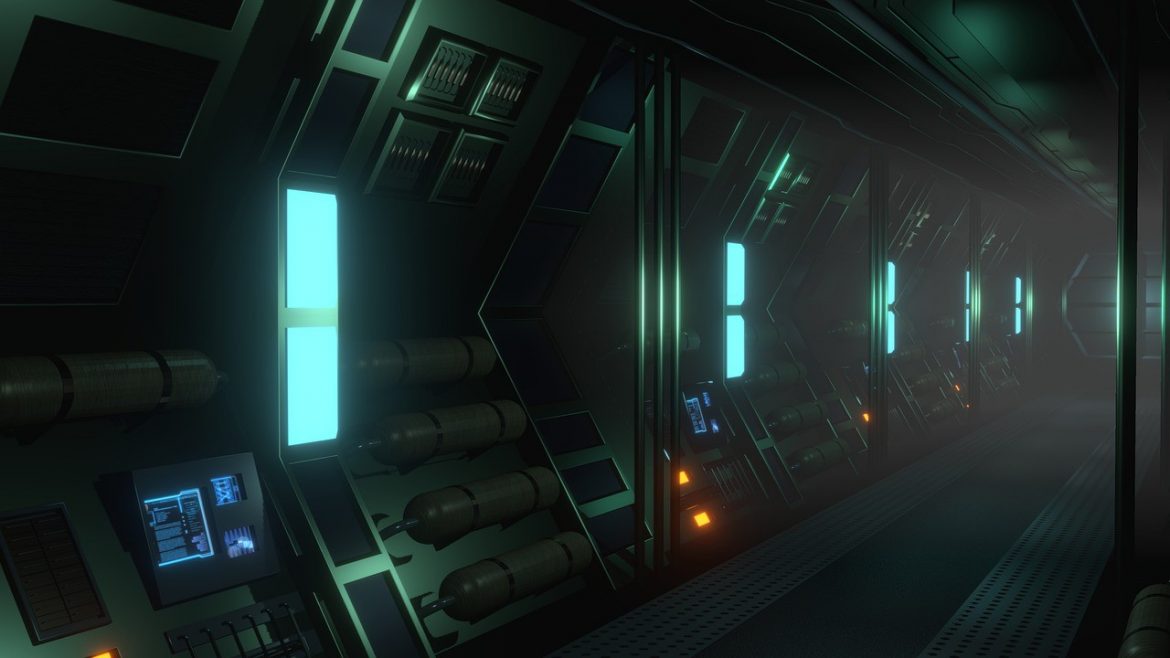 On Earth, the bug said, ‘The climate is getting worse and worse now, we need to move to another planet!’ Meanwhile, the bug and the panda heard the television broadcast said SP-15582 b was habitable. The panda said, ‘It could be our new home!’

A few months later, some other creatures and they launched a rocket to SP-15582. They visited Moon, Mars, Jupiter, Saturn and Pluto to have a farewell to the Solar System. They teleported out of the Solar System and saw Sun. ‘Goodbye, Earth!’ they said.

‘I think the most habitable one is SP-15582 g,’ said the bird. Suddenly, an alien panda attacked their spacecraft. ‘I have 5 knives. If you got struck by any of them, you would have to go back to Earth,’ told the alien panda to the dog. Thankfully, the dog dodges all of them and survived. The alien panda said it lost and raced back to ‘low SP-15582 g orbit’

Finally, they arrived at SP-15582 g and praised their advanced technology. They had many obstacles setting foot there but they are happy for the environment afterwards.

‘We must teach Earthlings to protect the environment and have advanced technology like this,’ said the panda. ‘They are a very good instance.’

They sent a message to people from Earth. It said, ‘Do you have advanced technology as advance as SP-15582 g’s inhabitants? Other than that, we should drive less, recycle more, and use products that doesn’t release much greenhouse gases. I believe they even don’t care about it because it is already a habit.’

What if Earth changed its position?