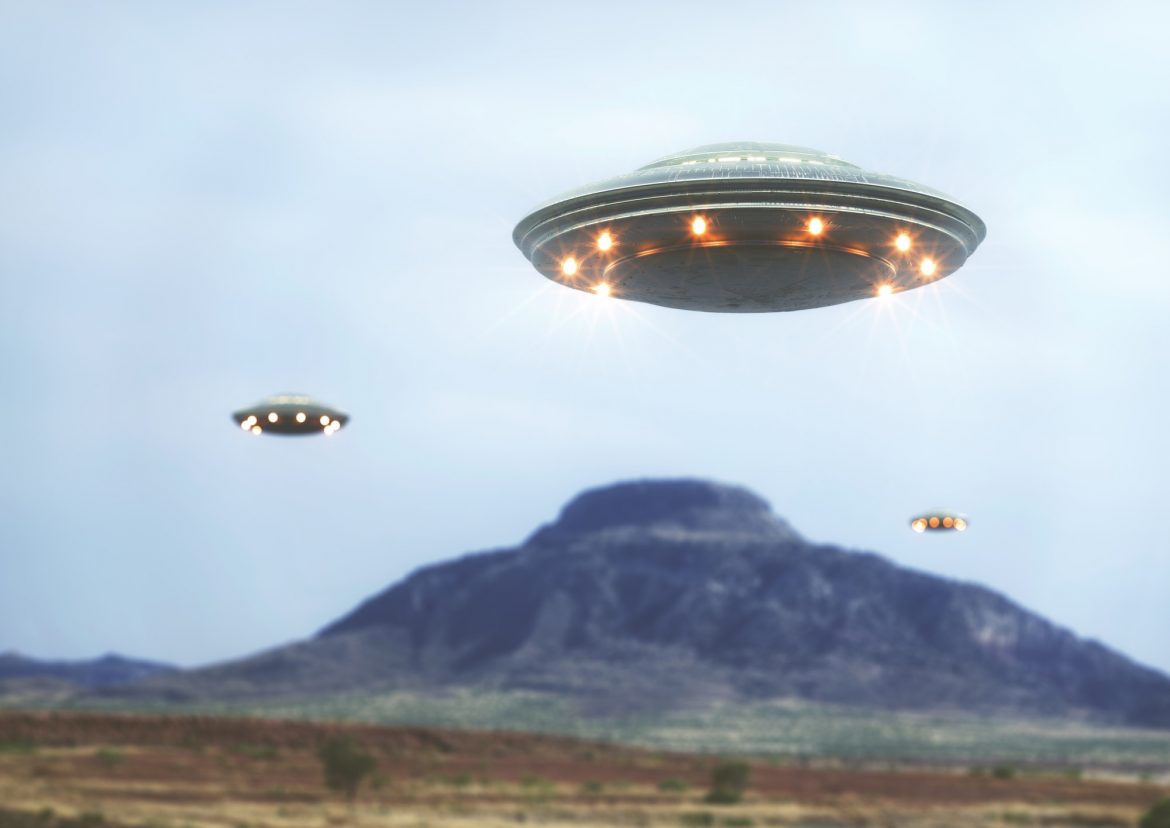 The article is not a true story.

Once upon a time, on March 19 of some year, a Mars Airlines Airbus A320 Space Airplane — ‘M-ASDF’ is ready to set off from Io back to Earth and fly by Mars en route. 125 passengers and 10 crew are ready for the flight – MA155. They thought that was a dull routine flight – but it wasn’t.

As usual, MA155 was pushed back, taxied to the runway, and took off. Everything was normal until they’re 4 hours into the flight. At that time, the A320 was flying near the Red Planet. Suddenly…… Bang! The battery on the right wing exploded! The fire alarm went off, and the passengers, even the pilot, panicked. But, the pilot suddenly muttered, ‘I need to be calm so that I can deal with emergencies. I need to think of a way to save people’s lives.’

Dealing with the situation

Then, the pilots quickly turned off the alarm and figured out a plan. They are going to land on Mars, the home of this aircraft. Because they have already surpassed Mars upon figuring out the solution, they performed a sharp 130-degree turn and headed straight to Mars.

Despite the initial success, they still have another problem: Slowing the aircraft down for a safe landing. If the pilots solely rely on the atmosphere, the A320 might break up mid-air. If they use reverse thrust, they won’t have enough fuel. How would they reduce their speed in the Martian atmosphere?

When the aircraft is 1 million kilometers from Mars, the captain asked the passengers to prepare for any emergency calls and pray for luck. They started to use the reverse thrust to reduce the risk of a hard impact. Soon after, the aircraft reached Mars at a steady pace and used its heat shield to protect the airplane because the outside temperature is over 1,000 degrees due to the friction! They got into trouble – they entered the atmosphere at 7.9 kilometers per second, twice as fast as the desired speed. Even worse, the A320’s atmospheric entry top speed is 6.5 kilometers per second – much slower than the current velocity. Will the aircraft break apart?

When they finally got back on track, they realized that they had more serious problems: The A320 was low in fuel and have a hydraulic fluid loss due to the battery’s shards hitting a critical part of the hydraulic system, and the fluid leaked. What was a routine flight was now a nightmare of every single pilot. However, the pilots are creative. They thought of new ways to deal with the situation despite the trouble.

They realized that the engine throttles are still working, so the flight crew could steer the A320. After some tough maneuvers that an A320 couldn’t perform, including a 170-degree turn, they aligned with the Mars Interplanetary Airport, and sent out a Mayday call. The late signal and the procedures proved that they were following the Aviate-Navigate-Communicate rule.

After that, the A320 sustained substantial damage and was virtually uncontrollable. Different warning sounds started to ring, including ‘Glide slope’, ‘Don’t sink’, ‘Sink rate’, and the fire alarm. Still, the pilots tried to turn the tables and regained control of the airplane at 5,900 feet from the ground. However, they’re afraid that they couldn’t reach the airport because they were too low.

At 4,000 feet from the surface, the first officer called out, ‘Brace for Impact! Wear your spacesuit!’. All 135 people except the pilots followed the instruction. The pilots, of course, need to concentrate but not to brace. The descend rate is too high. At 1,200 feet per minute, they were less than 4 minutes from crashing.

Right after the announcement, the fuel of the A320 ran out, and all the systems shut down. The landing became harder and harder because the plane was unmanageable. The descend started to accelerate, and the aircraft’s nose began to go down. The aircraft was crashing! Miraculously, the remaining fuel flowed into the hydraulic system, and they can manage their pitch again! Meanwhile, a photographer is fortunate enough to capture of photo of the crippled aircraft at 1,800 feet from the ground.

The aircraft descended for 2 minutes, and touchdown! The plane crash-landed a few thousand feet from runway 19R. Graciously, the landing gear did not collapse under the huge stress, and the Airbus stopped 2,500 feet from the threshold, safe and sound on bumpy terrain.

The 135 people safely got out of the plane with no injuries, and M-ASDF was repaired and returned to service at NASA as an interplanetary explorer. Investigators learned that there was a flaw in the A320s’ batteries, causing it to explode sometimes. In fact, the problematic part had exploded 7 times, but only this case is not a crash.

The History of the Universe

What if the Universe were white?