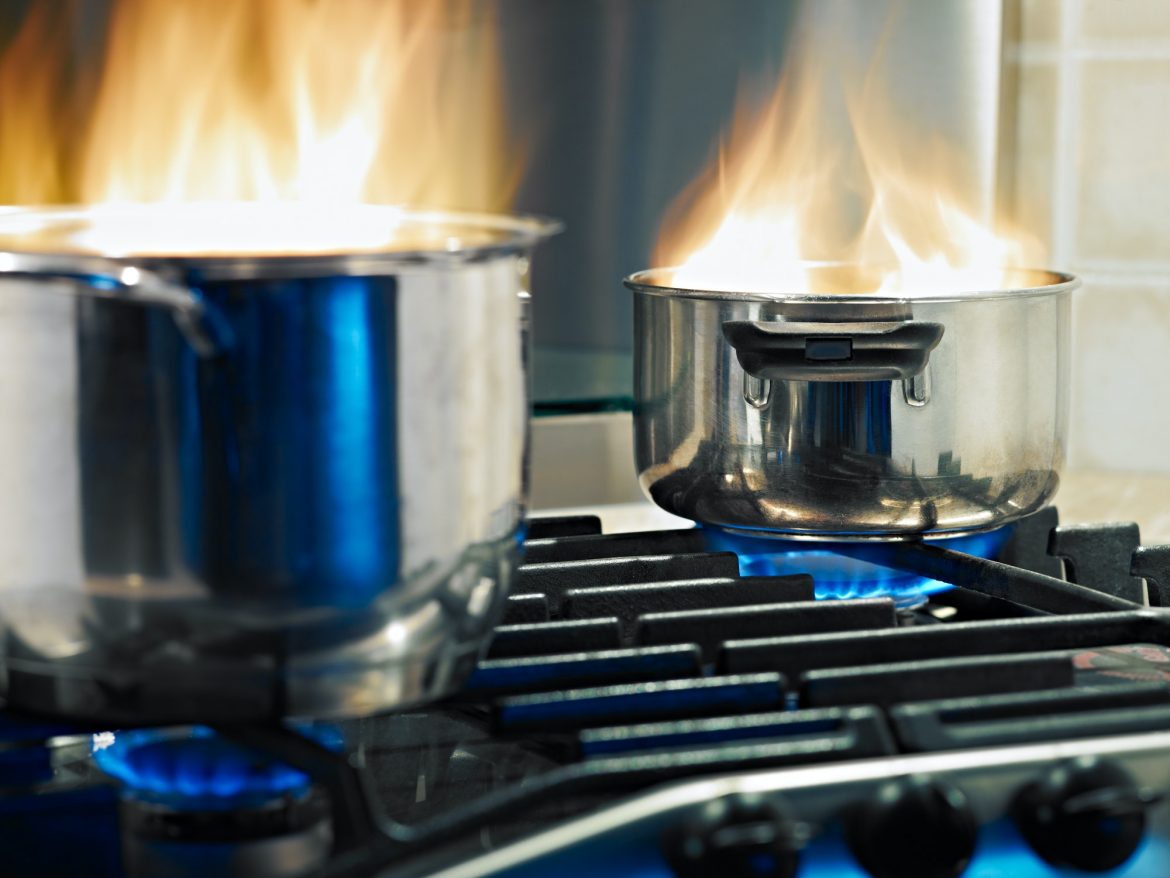 Once upon a time, there was a birthday party with some accidents……

A Cup of Potassium

This was John’s birthday and he’s about to eat the birthday cake. Suddenly, a cup of potassium appeared on the table out of magic. Then, as he didn’t know that this is a dangerous metal and it looks soft, he ate it without noticing. Then, his tongue immediately got burnt.

As he found that his tongue was on fire, he immediately spit out the piece of potassium. He was extremely fortunate that alkalis didn’t form in his mouth yet. But something went wrong again……

As he spit out, he put the piece of potassium into water. He saw an explosion and it burnt on the water. When the potassium vanished, he wanted to drink this cup of water as he thought it was washed. However……

He drank potassium hydroxide! That is a powerful alkali and can irritate many parts of the body. As soon as his friends stopped him from drinking this dangerous substance, he spit out this again. He was also very lucky not to swallow this hazardous alkali, and he promised he wouldn’t drink potassium hydroxide solution in the future.

Soon after, his friend Mike gave him a bottle of sodium. John was being taught by the accident of potassium and realized that it is a similar metal. He was clever that he took a piece and see if it oxidized. He saw that it oxidized in air, which means it is very perilous.

A cup of gallium appeared out of thin air. ‘What?’ asked John. A microphone replied, ‘I don’t know how it appeared but please pour it into this can of cola.’ He didn’t know that gallium is corrosive to aluminum, and he mixed this with the cola without hesitating.

Just as soon as he stirred the gallium thoroughly, he watched the television. 30 minutes later, when he picked the can, he broke it only with a little effort because he was not concentrated with the force. ‘My cola!’ he said. Then, the microphone cunningly said, ‘Ha-ha! You have just fallen into my trap.’

A fire happened out of magic. ‘Oh!’ said Kelly. ‘We have to extinguish the fire!’ The whole party took out a lot of fire extinguishers with water. When they sprayed the fire, it accelerated and became more severe. Their only choice is to leave the building and shout, ‘Fire!’

When the firefighters somehow put out the fire, the people in the party was very curious about what caused the floor to burn. A few days later, the reporter said about the investigation about the case.

‘Hello!’ said the reporter. ‘On the 21st of August, a fire broke out in a party room in……’ The reporter stopped and continued, ‘Anyway, the police found cesium compounds there. That means the fire is because of the reaction between wood and cesium.

The sciences behind it (non-fictional)

We’ll explain why we need deal with some materials carefully. First of all, all alkali metals, including potassium, cesium and sodium, are extraordinarily active and can easily catch on fire. They are a good reducing agent and are good at losing electrons. So, they react violently even with water and form alkalis. That’s why they are called alkali metals. Also, alkaline earth metals are very active so you still need to be careful.

Some substances are toxic like chlorine or corrosive such as strong acids and alkalis. It might be surprising that gallium is corrosive too. Although you can safely touch and play with the liquid metal, it will form an alloy that is more fragile than glass if you mix it with aluminum.

So, the next time you do chemical experiments, check the risk on the Internet. If it is too risky, don’t do it. Or, depending on the danger, you can do it outdoors remotely.

Moons — a variety of objects