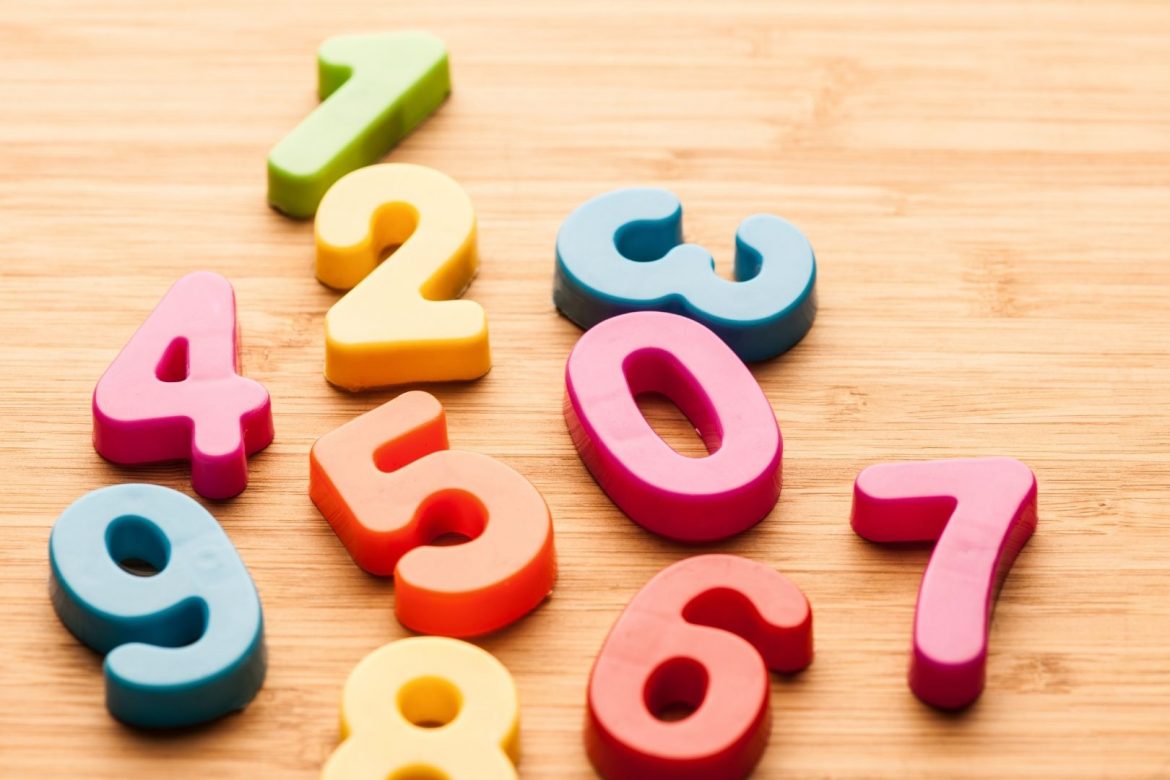 Have you wondered what numbers are so remarkable that it’s worth mentioning in the list of extraordinary numbers? Feel free to comment below. Meanwhile, here are 15 of them. Let’s find out what they are.

12 is the LCM of all integers between 1 to 4. Since its prime factorization is 22 * 3, its sum of factors is 7 * 4 = 28, which is greater than twice itself. In fact, it’s the first integer like this, called an abundant number. Remarkably, it’s also the first of the two known sublime numbers, whose number and sum of factors are all perfect. Besides, the 12th Fibonacci number is 144, whose square root is precisely 12.

Firstly, 6 is the sum and product of 1, 2, and 3 simultaneously. Given that its prime factorization is 2 * 3, its sum of factors is 3 * 4, which is 12. This indicates that 6 is the first perfect number and is associated with the Mersenne prime 3. It is also the first friendly number, whose ratio between its sum of factors and itself (the abundancy index) is shared by another number, which is 28, 496, 8128, and so on in this case.

650 is barely abundant. Its sum of factors is 1302 and is just two from rendering 650 a perfect number. But this number still stands out, even though there are multiple numbers whose abundance is 2.

351351 is an odd abundant number with an abundance of just 18. But there’s more to it, and first we need to learn about weird numbers.

No odd weird numbers are currently found, but there’s a number that’s very close to being one: 351351. Its abundance is only 18, which can be obtained by summing up 7 and 11. But no matter how you sum up its proper divisors under 18 (1, 3, 7, 9, 11, 13), you cannot obtain 18 without excluding 1. This makes 351351 the only odd number found to satisfy this property: It cannot be semiperfect if you exclude 1 (or include, if you’re using a different method) from its proper divisors.

2520 is the LCM of all integers from 1 to 10, and it has so many factors that the smallest number whose number of factors is greater than that of 2520 is 5040, which is 2 * 2520. Moreover, 2520 is a factor of every highly composite number greater than 2520. In fact, this is the greatest number that satisfies any of these two properties.

After 65537, no other Fermat primes have been found, which means that 4294967297 marks the start of a long sequence of consecutive composite Fermat numbers.

1 is in many lists as a trivial item, from the polygonal numbers to the Fibonacci sequence, factorials, highly composite numbers, perfect powers, and so on. But most importantly, it is the only number that is neither composite nor prime because it only has 1 factor. Why is it declared not prime? This is because if 1 were defined as prime, many laws about prime numbers will get much less straightforward and more questionable as it would be otherwise. For instance, if 1 were prime, there would be an infinite amount of prime factorization for every single number and an infinite list for the sum of factors for every number. Prime numbers have exactly two factors, and 1 hasn’t even reached this threshold for minimal divisibility.

If you have a favorite number from this list (or even numbers outside this article), feel free to comment below. Meanwhile, appreciate how extraordinary properties of integers, or even combinations of them, exist in the Universe.

What is an Operating System and How Does it Work?

How To Write a Research Paper?

Why Do Computers Use Binary and How Does...

A Quick Introduction to Multiples, Factors and Factorizations

How to solve Cryptarithmetic Puzzles?